Angela Perkins, an actress, director and founder of Out The Ordinary Production.  Angela left Corporate America to pursue her own business in entertainment. Angela's first production titled To Feel Loved was scheduled to film in late March 2020, the same year she started her company, but was postponed by a Pandemic that hit the nation rapidly. Later in 2020, she decided to film the project. Angela's first two short films were selected to several film festivals and won Best Family Short and a Silver and Gold Remi Award . She was ready to touch lives on a personal level by bringing live entertainment to stage. Her stage play, To Feel Loved was a success. She wants to personally thank Sandy Basey and Detrah Brown as writers on this project.

Angela began her career in Theater.  Her acting breakthrough came with her role as Earnestine in Annie Johnson's Root of Good Men.  She won best supporting actress.  Angela decided in addition to Theater acting she wanted to take her career further in film/tv. She started her acting career in 2010 from there she met a director and the rest is history.  Angela didn't choose acting but acting chose her and after being on stage for a few years, her passion for acting began. A piece of advice she will always remember is to put in the work, focus, be teachable and be ready. That's something she lives by.  Perkins biggest success is, overcoming obstacles that were put in her path to try and knock her down.  She has worked with several directors in Houston.  She gives credit to Tracey Bonner with For The King Production, Annie Johnson with AWJ Production, and Charlene Stampley who has made a great impact in her life.. 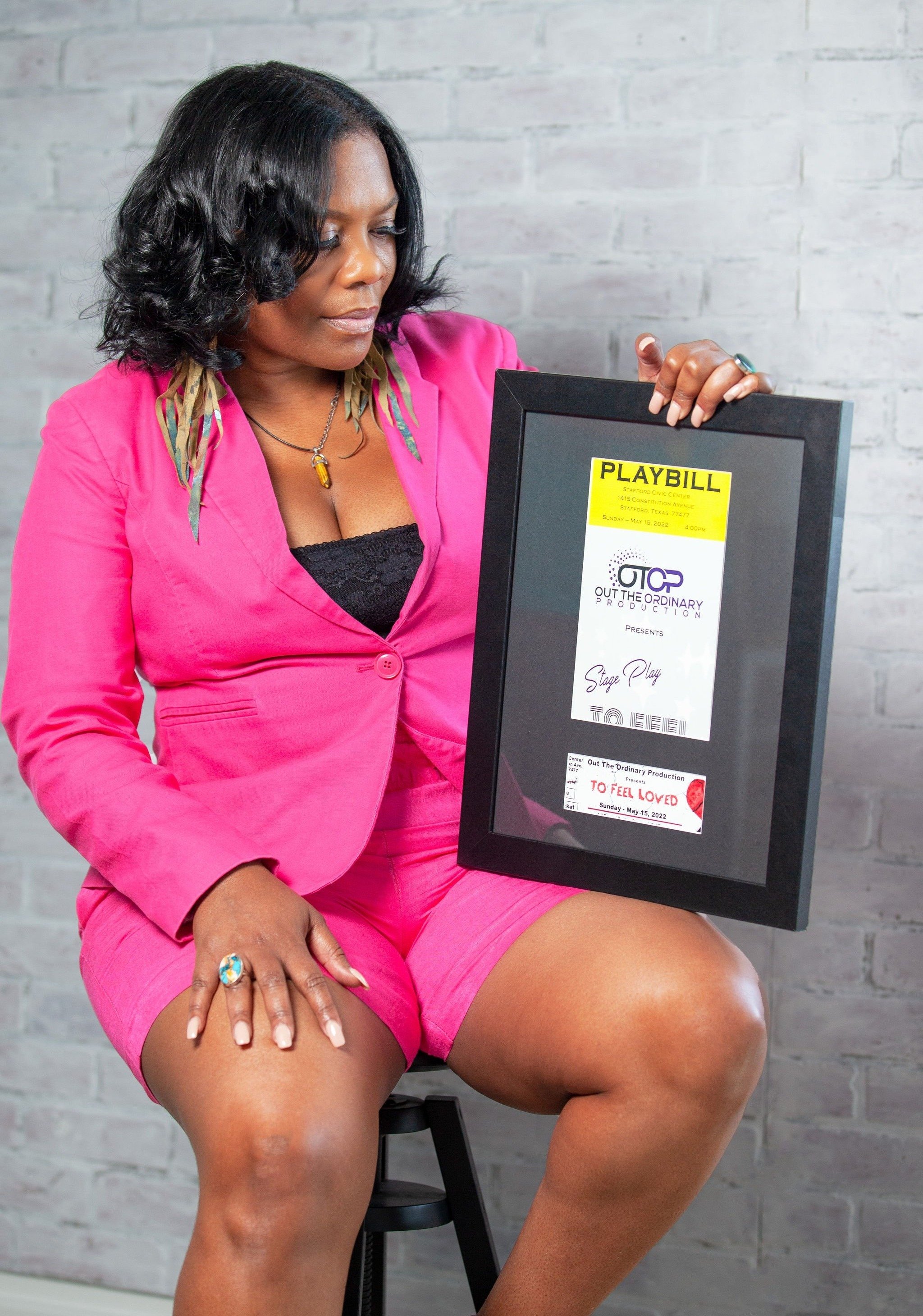